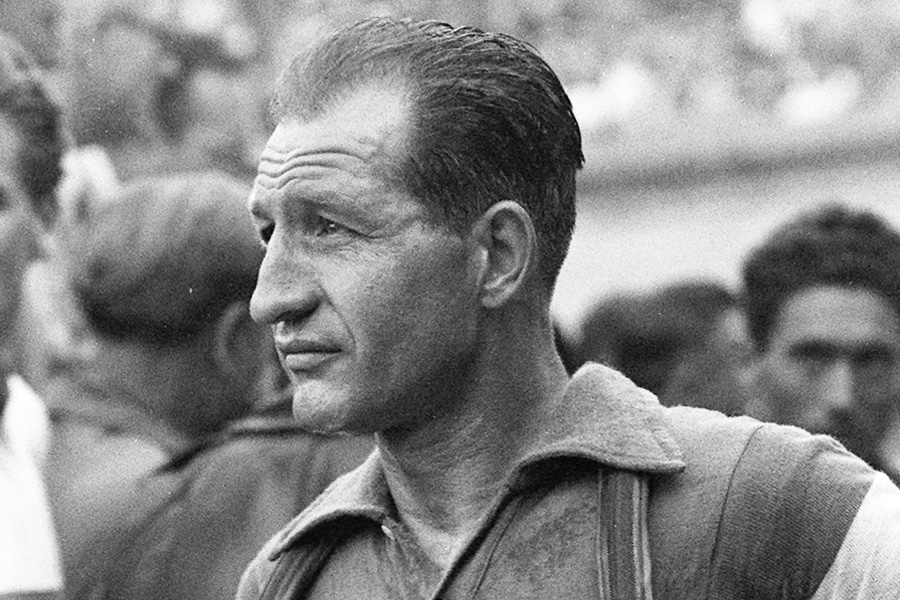 Gino Bartali is famous for being one of Italy’s greatest cycling legends winning the Giro d’Italia in 1936 and in 1937 and the Tour de France in 1938. His victories meant national pride and fascist prestige to Benito Mussolini, the country’s fascist leader. For these reasons Gino Bartali became immediately a national hero and soon had to get used to living in the spotlight. However Bartali – who was also known as the Pious because he was a devout Catholic – had a secret – a secret he kept for almost his life.

A huge number of Jews escaped to Florence in 1943 when the Nazis occupied several northen and central parts of Italy. In Florence the rabbi turned to the Cardinal of Florence for help. The Cardinal asked Bartali to join a secret network which involved saving a large number of Jewish refugees carrying out anastonishing fake ID operation. Gino Bartali bacame a courier and travelled thousands and thousands of miles, riding from Florence to Lucca, Genoa, Assisi and Rome, carrying fotographs and counterfeit identity documents thanks to which the Jews could avoid persecution. All the documents were hidden in the frame and the handlebars of Gino Bartali’s bicycle and when the police stopped him he asked not to touch his bike since the different parts had been perfectly calibrated to achieve maximum results. He is believed to have helped at least 800 Jews escape the Nazis. The route he took has become legendary and it will always be a reminder of Bartali’s heroism during wartime. He was awarded with the Honour Righteous Among the Nations in 2013.

ChronoPlus in co-operation with the Israel Cycling Academy is organizing some unique cycle events in tribute to Gino Bartali which will take place next May 2019. Further information will be online in the following weeks. Partecipants will be cycling in Italy in some ofthe most beautiful regions (Tuscany and Umbria) riding along the route taken by one of Italy’s greatest heroes and will have one of their best cycling holidays in their lives.